Could social media be making people more anti-social?
Many people who use social media may go to desperate lengths to receive “likes” from followers, the study found.

The social media boom continues to make it easier than ever to stay in touch with loved ones in real time. But with the flourishing of new technology and the ability to be connected to anyone and everyone at any time, real-life human interactions could be suffering a heavy blow.

A recent global study conducted by Kasperksy Lab reveals that social media users are interacting less face-to-face than in the past because of this newfound ability to constantly communicate and stay in touch online. In the study, researchers found that about one-third of people communicate less with their parents (31%), partners (23%), children (33%) and friends (35%) because they can simply follow them on social media. This may be doing more harm than good, in a world where editing one’s life to make it appear perfect is more appealing than naturally existing.

Today on the show, Stephen McCarthy discussed the use and role of oxygen supplementation for young athletes, as well as, elite athletes.  LiveO2’s own Tom Butler joined the show to talk about the following ares related to his experiences in the world of oxygen. 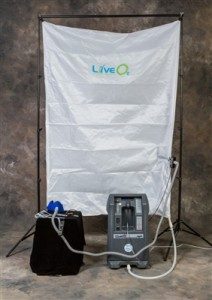 Coach Russ Rose of Penn State University joined Stephen McCarthy to discuss the waterfront of ideas related to young volleyball players and coaches around the concept of balanced development. Coach Rose talked about the role of technology in a young persons life, the proper role of club volleyball, why is it important to play more than one sport, and finally, how coaches and athletes can develop a balanced long-term approach to elite performance in life and sport.

Record breaking. History making. Legendary. All of these words can be used to describe the tenure of Penn State women’s volleyball head coach Russ Rose’s career in Happy Valley. At the helm of the Nittany Lion squad for 35 years, his name has become synonymous with the pride and tradition of the program. The leader of arguably the most successful collegiate women’s volleyball program in the country, Rose continues to pass along the confidence and character he has gained during his career.

During his tenure, Rose has collected wins at a staggering pace. Never having posted fewer than 22 wins in a season, he concluded the 2013 season as the NCAA leader in career winning percentage, having won more than 86 percent of the matches he’s coach at Penn State. He is just the third active DI women’s volleyball head coach to reach 1,000 career wins, Since then, he’s amassed another 125 victories, which puts him just four wins shy of tying the all-time record for career triumphs. Full bio 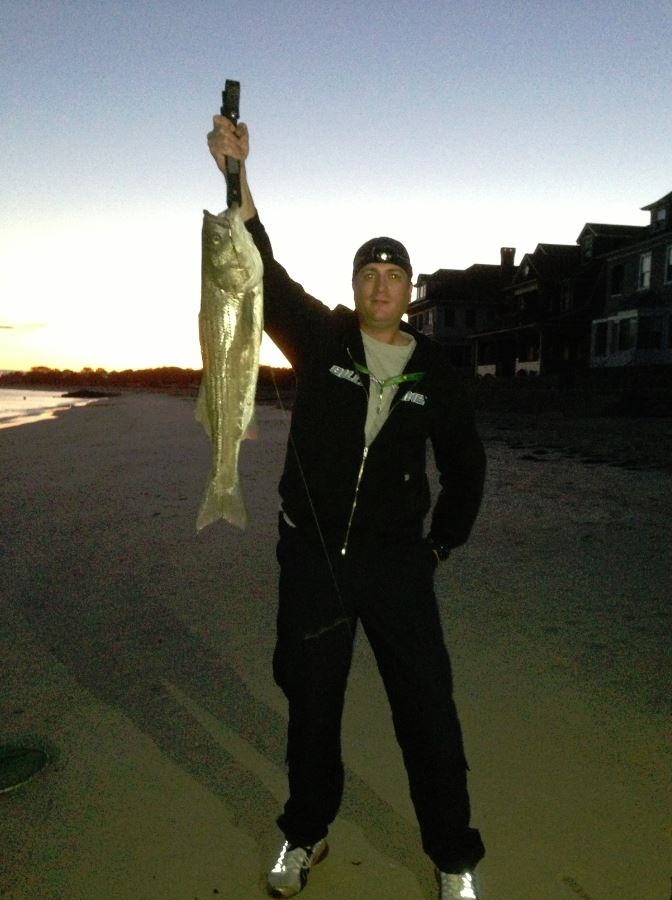 Richard Grove of TragedyandHope.com will be joining Stephen McCarthy of The McCarthy Project to discuss to ways to break institutionalized thoughts and replace them with self-reliant, self-confident, clear thoughts from your own creative imagination.

On the show, Richard and Stephen will be discussing creative thought with the purpose of addressing the following areas:

1. Why do we need to change our institutionalized thoughts?

2. How do we change our current thoughts?

3. What should you expect while changing how you think?

4. What are the potential results if you put in the time and effort?

Lastly, we will be developing how athletes can use his films, State of Mind and The Ultimate History Lesson, to create elite performance. 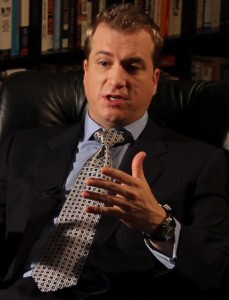 In 2003, Richard Grove filed for federal whistleblower protection under the Sarbanes-Oxley Act of 2002.In 2006, he released on mp3 a 2-hour public disclosure “Project Constellation: A Message to the Future of America”.

What may have sounded like conspiracy “theories” in 2006 (Data-Mining and Spying on Citizens, The Planning of Financial Catastrophes, NSA/Google, and Corporate Media partaking in the demolition of our civil liberties), proves today to be relevant and verifiable historical facts related by Richard during his public disclosure via Project Constellation, and evident in his continued productions ever since.

Since then, Richard has created more than 500 hours of educational and informative media productions, including a comprehensive conscious curriculum to teach individuals methods for learning anything and everything for themselves (a.k.a. “The Peace Revolution Podcast”).

Some of his more powerful publications include: State of Mind: The Psychology of Control (2013 co-production), History… So It Doesn’t Repeat (2013 series), The Ultimate History Lesson with John Taylor Gatto (2012), The Peace Revolution Podcast (2009-Present), What You’ve Been Missing: Exposing the Noble Lie (2010), 20/20 Hindsight CENSORSHIP on the Frontline (2010), and Project Constellation (2006).

In 2013, ten years after blowing the whistle, Richard was nominated by author G. Edward Griffin to be listed in the Freedom Force International Hall of Honor.

For additional research, listen to the following podcasts or interviews:

2. Lindsey Berg: Lindsey broke down how you can apply these concepts to become a professional athlete and Olympian.

3. Jon Rappoport: Rappoport developed ways to use your creative imagination with straight thoughts and how to apply it in real life.