David Epstein of Sports Illustrated on Genetics in Sport 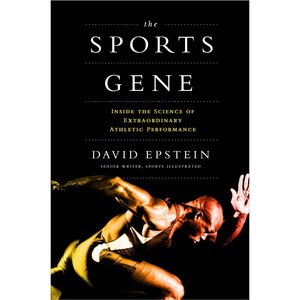