A great weekend with everyone, Divisions included: Open Juniors, Open Pros for men and women. Here are a couple images from the weekend at Wagner Lanes Sports Complexx in Eau Claire. 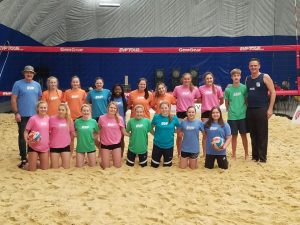 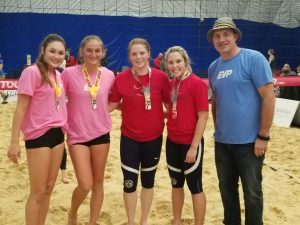 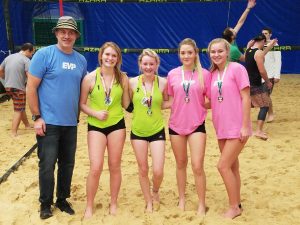 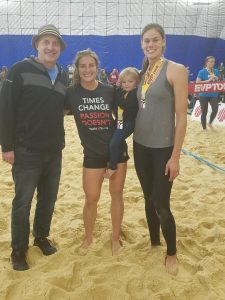 University of Minnesota’s head volleyball coach Hugh McCutcheon joined myself to talk about the love of sport and how to properly develop young athletes.  Coach shared his story growing up in New Zealand playing multiple different sports and developing over his lifetime a love for volleyball.  He talked about how he came to focus on one sport, volleyball, his transition to coaching and some of his principles of success.

For the complete interview, visit The McCarthy Project on Blog Talk Radio.

Coach Russ Rose of Penn State University joined Stephen McCarthy to discuss the waterfront of ideas related to young volleyball players and coaches around the concept of balanced development.  Coach Rose talked about the role of technology in a young persons life, the proper role of club volleyball, why is it important to play more than one sport, and finally, how coaches and athletes can develop a balanced long-term approach to elite performance in life and sport.

Record breaking. History making. Legendary. All of these words can be used to describe the tenure of Penn State women’s volleyball head coach Russ Rose’s career in Happy Valley. At the helm of the Nittany Lion squad for 35 years, his name has become synonymous with the pride and tradition of the program. The leader of arguably the most successful collegiate women’s volleyball program in the country, Rose continues to pass along the confidence and character he has gained during his career.

During his tenure, Rose has collected wins at a staggering pace. Never having posted fewer than 22 wins in a season, he concluded the 2013 season as the NCAA leader in career winning percentage, having won more than 86 percent of the matches he’s coach at Penn State. He is just the third active DI women’s volleyball head coach to reach 1,000 career wins, Since then, he’s amassed another 125 victories, which puts him just four wins shy of tying the all-time record for career triumphs. Full bio 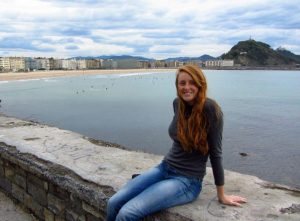 Today Stephen McCarthy is joined by Natalie Montague of Nike Sports Camps and US Sports Camps to talk about why we work in the summer camp business and the role US Sports Camps plays every summer in young athletes lives.

For the complete interview, click below. For more information about Natalie, US Sports Camps and Nike Summer Camps, visit their website. 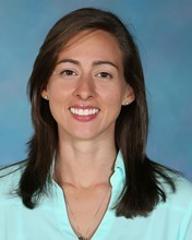 Today, Michelle Piantadosi of Eckerd College and Optimum Volleyball Club joined Stephen the talk about specific ways athletes can develop their overall game for the beach.   Michelle has the unique position of being an athlete who started late playing volleyball, her junior year in high school.  She talked about how she “trained ugly” to All-American at Tennessee, then how she developed her game in the world of beach volleyball.

Today, Ross Balling, Commissioner of the EVP Tour and founder of EVP Academies, joined Stephen to share his story on how he got into beach volleyball and secondly, how to get ready for the upcoming season.  During the show, we covered three types of players: 20-30 year old looking to take their game to the next level as a professional, a JO high school age player, and a person who is just getting started playing looking to learn the game and play their best.

For the complete interview, click here.  During the interview, Ross mentioned that he would make available his lesson plan for skill development, here is the link to those plans. 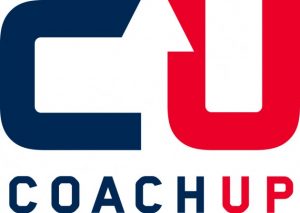 oday, Stephen McCarthy of The McCarthy Project talks with Ben Nadeau, editor of CoachUp Nation, on the subject of locating high quality information for athletes and some of the pitfalls to watch out for when completing your research.  In today’s world of “just google it,” online resources have become even more critical and websites like CoachUp Nation play an integral role in assisting athletes on their journey to achieve their goals.

On the show today, we visit the idea of partner selection.  Coach Damian Elder of Mercer University will breakdown his viewpoints or best practices for the proper selection of a partner.

Damian Elder was named head coach of the Mercer volleyball team on January 17, 2012.  Elder assumes his first head coaching role after spending 11 years as either an assistant or an associate coach in some of the nation’s elite conferences.  In three coaching stops prior to Mercer, Elder has coached in the Pacific-12, the Southeastern Conference and the Southern Conference.

During his time at South Carolina, the school fielded its first competitive sand volleyball team.  Elder assumed responsibility of the sand program, instituting the first sand training program and first SEC sand camp before leading the team to the SEC Beach Championship title in 2009. 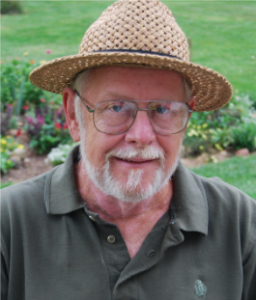 Over the last couple weeks, I was looking through our interview archives and found this short interview on the subject of fluoride and performance with David Augenstein of the Journal of Natural Food and Health.  The truths mentioned in this interview are timeless and just as applicable as four years ago.

Lastly, if you are looking for more information, here are a few resources