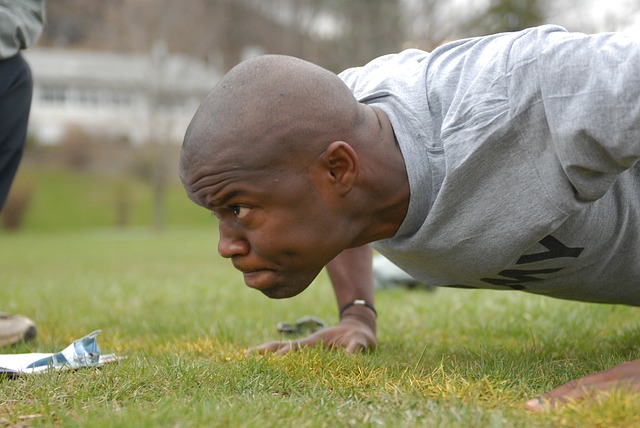 (NaturalNews) Professional and elite amateur athletes score higher on certain tests of cognitive function than university students, according to a study conducted by researchers from the University of Montreal and supported by a grant from the Natural Sciences and Engineering Research Council of Canada.

“In other words, they are smarter [at] learning how to interpret the real world in action.”

The performance of 33 non-athlete university students on a cognitive test was compared with that of 102 professional soccer, hockey and rugby players from the English Premier League, the NHL and France’s Top 14, plus 173 elite amateur athletes from the NCAA American university sports program and a European Olympic training center. Participants performed a test known as 3D-MOT, in which they viewed a simulation of several objects moving through a three-dimensional space, then were asked to describe what they had seen. The movements of the simulated objects were randomly generated by a computer in order to prevent there from being any similarity with a real-world sport that could give the athletes unfair advantage.

The test was designed to evaluate participants’ visual perception and cognitive abilities in relation to complex scenes. Skills involved in such a task include the ability to distribute the tension between numerous moving targets and distracting items, to view a large field of vision, to perceive depth, and to follow rapidly moving objects. Each participant completed the test 15 times.

Although all participants improve at the task over the course of the 15 tests, the professional athletes were significantly better at tracking fast-moving objects than members of the other two groups. Likewise, the performance of amateur athletes exceeded that of non-athlete students.

“They appear to be able to hyper-focus for short periods of time resulting in extraordinary learning functions,” Faubert said.