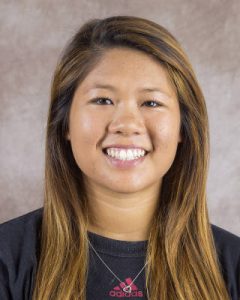 Nebraska’s Justine Wong-Orantes made a name for herself on the beach in California. Who says that playing beach makes you undisciplined and lack timing needed to play indoor.

“At 12, Wong-Orantes and a teenage teammate won a prestigious California tournament, making her the youngest girl ever to earn a AAA rating, a benchmark for top beach players. A couple of months later, she appeared on the cover of “Volleyball” magazine next to a pink headline, “Baby Boomer.”

Coach Trumbo on the Future of Stevenson Beach Volleyball
Coach Tom Black: From California to Rio to Georgia